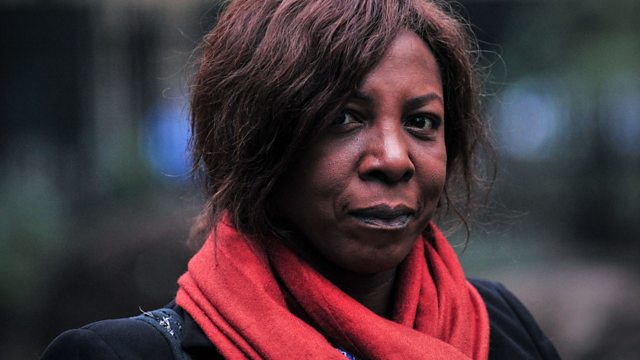 Investigating Constance Briscoe, the part-time judge, barrister, and author of the memoir Ugly, jailed for lying to the police about the Chris Huhne speeding points story.

Constance Briscoe is one of England's highest profile legal figures. She rose to prominence after publishing her memoir 'Ugly' in 2006 in which she told the story of how she overcame an abusive childhood at the hands of her mother to become a barrister and part-time judge. But earlier this month she was jailed for sixteen months for lying to the police about her involvement in the Chris Huhne speeding points story. A jury at the Old Bailey found her guilty of three counts of intending to pervert the course of justice. Clive Coleman investigates how she misled police and fabricated evidence to help her defence in the trial which followed. He also revisits the libel action her mother brought in 2008 disputing the abuse detailed in 'Ugly' and hears why police are now investigating claims Constance Briscoe may have previously fabricated evidence in court.

The Unsolved Murder of Daniel Morgan