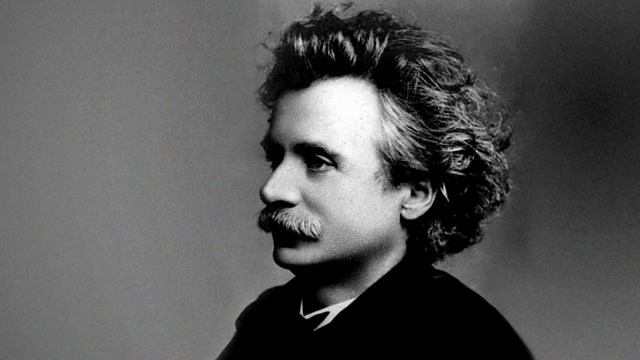 Although Grieg's solo songs are much beloved by performers, his only song cycle, the late masterpiece Haugtussa (The Mountain Maid) is rarely performed; in the final episode of this week's series, we hear it performed by the mezzo-soprano, Anne-Sofie von Otter. There's also a final dip into the plethora of arrangements of Grieg's music - including a two-piano version of his stirring "Homage March" - plus a rare outing for his very final work, the Four Psalms for baritone and chorus.