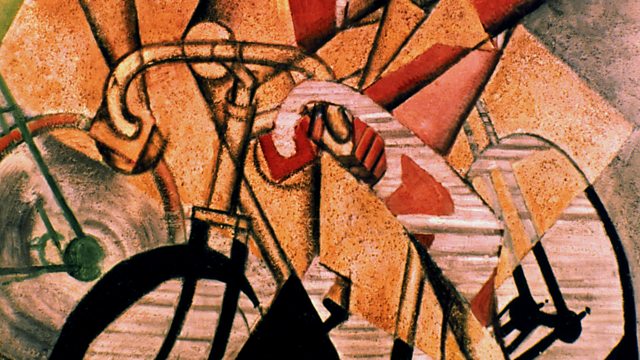 Book of the Week Gironimo! Riding the Very Terrible 1914 Tour of Italy
Episode 1 of 5

It's 12 years since Tim Moore, the ultimate amateur, slogged around the route of the Tour de France. At 48 years old, and distraught by those riders who are despoiling the heroic image of cycling, he decides it's time to reacquaint his feet with cleats and show these soft modern-day cyclists what a real challenge is.

A brief internet search later, he discovers the 1914 Giro d'Italia, the hardest bike race in history. Eighty-one riders started and only eight finished, after enduring cataclysmic storms, roads strewn with nails and even the loss of an eye by one competitor.

Undeterred, Tim sets off to cycle all 3,200km of it. For authenticity, he decides to do it on a 100-year-old bike, which, unburdened by relevant experience, he opts to build himself. Wearing period leather goggles, a woollen jersey, and with an account of the 1914 Giro as his trusty companion, Tim sets off to tell the story of this historic race, as well as the travails of a middle-aged man cycling up a lot of large mountains on a mainly wooden bicycle.