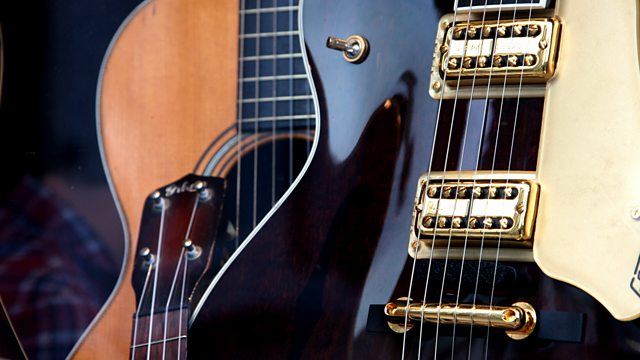 One Swallow, by You Are Wolf

Stories from Songwriters
Episode 2 of 3

The singer-songwriter, also known as Kerry Andrew, interweaves song and story to create a tale of longing. From May 2014. Episode 2 of 3.

You Are Wolf - the artist also known as Kerry Andrew - is a singer, songwriter and composer who specialises in experimental vocal music and uses a loop machine to layer her astonishing voice. For her debut short story she interweaves song and story, singing traditional inspired counterpoints to her story 'One Swallow'. Kerry Andrew's extensive research of traditional British birdlore and folk superstitions nudges its way into her story.

You Are Wolf's debut album, 'Hawk the Hunting Gone', is released on May 26th (Stone Tape).

Sunset to Break Your Heart, by Barb Jungr

The Announcer's Daughter, by Eliza Carthy

See all episodes from Stories from Songwriters