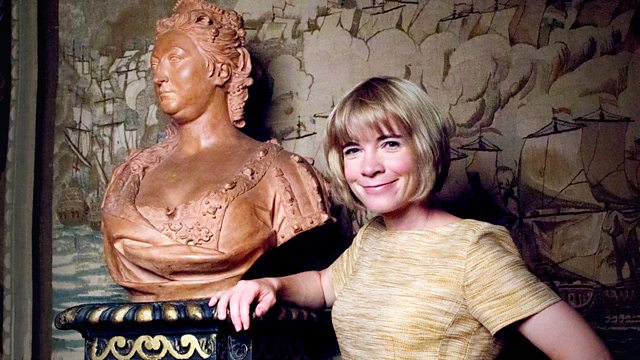 The First Georgians: The German Kings Who Made Britain
Episode 2 of 3

In her story of Britain's imported German dynasty, Lucy Worsley shows how George II had to adapt to a growing 'middling rank' no longer content with being downtrodden subjects.

Lucy Worsley's inside story of Britain's imported German dynasty, made with extensive access to the Royal Collection, reaches the reign of George II. She shows how he had to adapt to a growing 'middling rank' in society no longer content with being downtrodden subjects. Affairs of state were being openly discussed in coffee houses, while the king and his ministers were mocked in satirical prints and theatres.

George II was an easy target - grumpy, and frequently absent in Hanover. To his British subjects he became The King Who Wasn't There. But his wife, the enlightened Caroline, popularized a medical breakthrough against smallpox. However, it was their son, Frederick Prince of Wales, who really understood this new world - he had the popular touch monarchy would need to survive into the modern era.

See all episodes from The First Georgians: The German Kings Who Made Britain

Kate Heard, curator of  Prints and Drawings, Royal Collection Trust, on iconic British artist William Hogarth and his complex relationship with the House of Hanover.