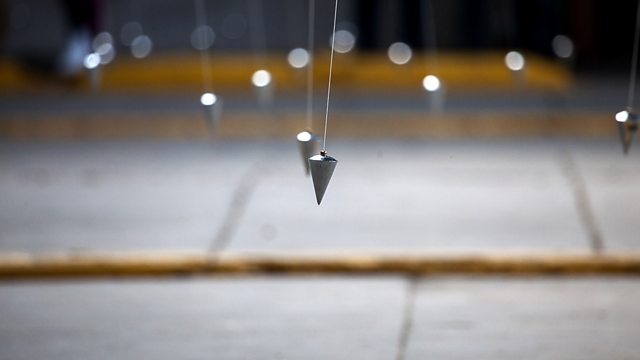 Acclaimed choreographer Hofesh Shechter talks to Kirsty Lang in his role as Guest Artistic Director for this year's Brighton Festival, and for her report she also visits a disused beer depot which is staging a production of Sir Harrison Birtwistle's chamber opera Down by the Greenwood Side. Also tonight, a review of Michael Jackson's second posthumous album Xscape; 20 years after Nelson Mandela's inauguration, young South African playwrights Amy Jeptha and Napo Masheane respond to the change their country has witnessed; and blog-turned-film documentary Advanced Style follows the sartorially elegant older women of New York.

An all-encompassing celebration of music, theatre, dance, circus, art, film and literature,  the Brighton Festival 2014 is now on and runs until the 25th May.  This year the festival is guest directed by Hofesh Shechter.

New plays from South Africa after 20 years of democracy: Six plays and associated events of poetry, readings, discussions and music at the Royal Court Theatre from 12th – 17th May.

Xscape is the second posthumous compilation album of previously unreleased tracks by Michael Jackson. It will be released on May 13, 2014 by Epic Records.