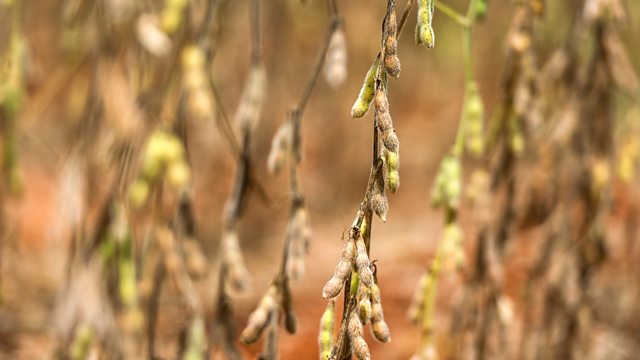 Across Argentina's vast GM belt, there are claims of an ongoing health crisis. One provincial minister for Public Health wants an independent commission to investigate.

The transgenic revolution in agricultural production turned Argentina into one of the world's largest producers and exporters of genetically modified soybean and corn. But there is unease across the nation's vast GM belt, especially about health. In the northerly province of Chaco, the Minster of Public Health wants an independent commission to investigate cases of cancer and the incidence of children born with disabilities.

Produced and presented by Linda Pressly.