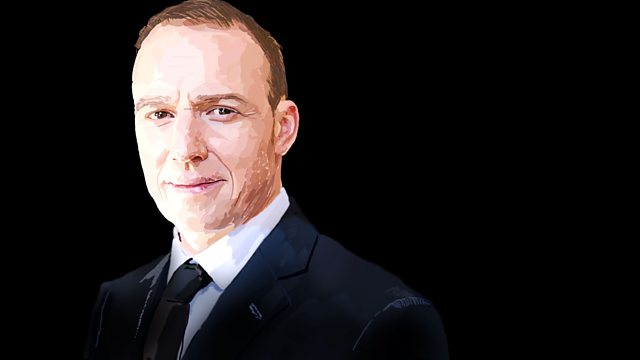 1 / 2. Glasgow's disused underground tunnels are the hunting ground for an injured ex-soldier who threatens to kill three men he holds responsible for cheating him out of an inheritance. When one of the men under threat goes missing, Glasgow psychic, Thomas Soutar, helps police in their search - but Thomas and his girlfriend, Kat, soon find there's danger much closer to home. By Alastair Jessiman. The concluding episode is tomorrow.

Other parts played by the cast.
Producer/director: Bruce Young.