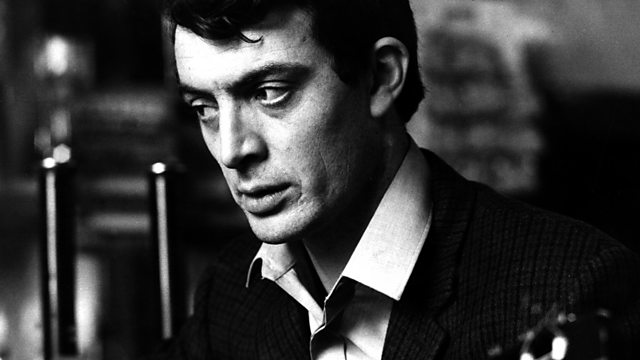 Jake Thackray hated being known as the north country Noel Coward, but at the height of his fame the description stuck. His songs are very British, but his influences were European - Georges Brassens and Jacques Brel.

Nominating Jake Thackray is Isy Suttie, Dobby from Peep Show and star of the A-Z of Mrs P.
The presenter is Matthew Parris and the producer Miles Warde.