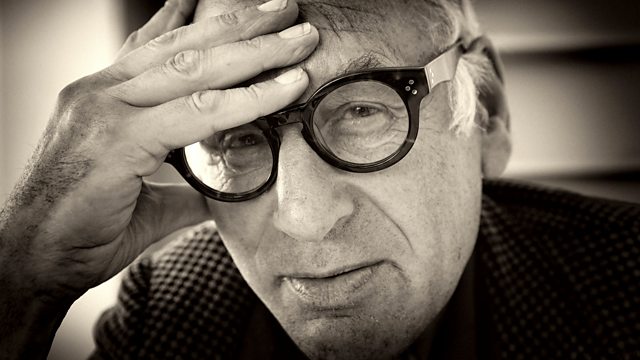 Kirsty Lang presents a special programme dedicated to one of Britain's most commercially successful composers, Michael Nyman, as he celebrates his 70th birthday. Perhaps best known for his film scores, including Jane Campion's The Piano, his minimalist music can also be enjoyed in the form of operas, string quartets, song cycles and now symphonies. Kirsty is joined by classical music critics, Fiona Maddocks and Jonathan Lennie, to discuss his music and legacy; woodwind player, Andy Findon, who's been a member of the Michael Nyman Band since the 1980s; singer David McAlmont, who wrote The Glare, a song cycle of news stories, with Nyman; and by the composer himself who talks about, among other things, The Hillsborough Symphony, soon to have its premiere, and how that came about.