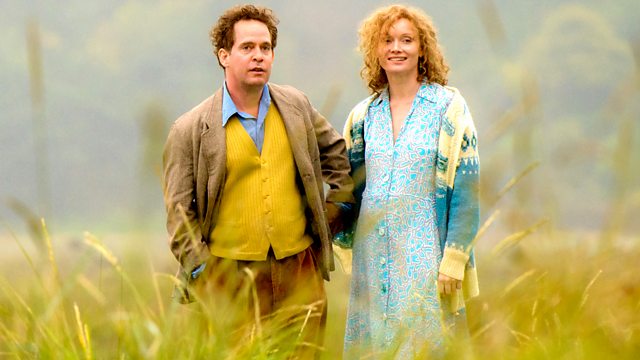 The exhibition Comics Unmasked: Art and Anarchy in The UK at The British Library looks back at nearly 2 centuries of comic book art in this country. Looking at and reflecting the social mores of their time, they provide an insight into the society that created them. What insight will our reviewers gain?

Edward St Aubyn's newest novel tells the story of the jury judging the Elysian Prize for Literature. If you've not heard of it, that's because it doesnt exist. The book includes extracts from novels nominated for the award, but does this satire skewer or flatter the world of literary prizes?

Sunny Afternoon is a musical based around the songs and career of The Kinks - a hugely influential group of the 60s and 70s. The world of juke box musicals - trying to shoe-horn a pop performer's catalogue into a slight narrative - has proved a popular and easy device in the past, with mixed success. How can this musical play at London's Hampstead Theatre successfully get around the potential pitfalls?

Blue Ruin is an award-winning independent US film; a gruesome revenge story following a normally placid modest man who seeks retribution on the killer of his parents. But it all spirals rapidly out of control.

In the centenary year of Welsh poet's Dylan Thomas birth, A Poet in New York is part of BBC Wales' coverage to mark the occasion. It's a distinctly unflattering portrayal of Thomas' last few days, drunk and fatally ill in an unfamiliar city. But does it capture his genius?

Directed by Edward Hall, Sunny Afternoon is at the Hampstead Theatre in London until 24 May 2014.

Lost For Words by Edward St Aubyn is published by Picador.

Written and directed by Jeremy Saulnier, Blue Ruin is in cinemas from Friday 2 May, certificate 15.

An exhibition at the British Library in London, Comics Unmasked is on display until 19 August 2014.