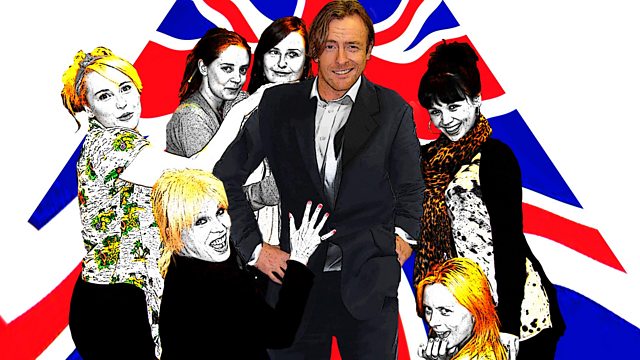 On Her Majesty's Secret Service

4 Extra Debut. Toby Stephens, playing the role of 007, sparkles as impersonator, skier, charmer and pursuer of Ernst Blofeld. But is there tragedy ahead?

James Bond seems more interested in gambling at the Casino Royale than tracking down elusive SPECTRE chief Blofeld. Then he meets Tracy, emotionally disturbed daughter of mafia boss Draco.
Now he has a double motive: seek and destroy Blofeld, and prevent Tracy killing herself.

Impersonating a College of Arms official Bond infiltrates Blofeld's Swiss mountain-top lair. He learns that Blofeld and aide Irma Bunt are brainwashing young women. Why? Is biological warfare involved? Backed by 'M' and Draco, Bond mounts an air assault. But can he pin down monstrous Blofeld? And what will happen to Tracy?