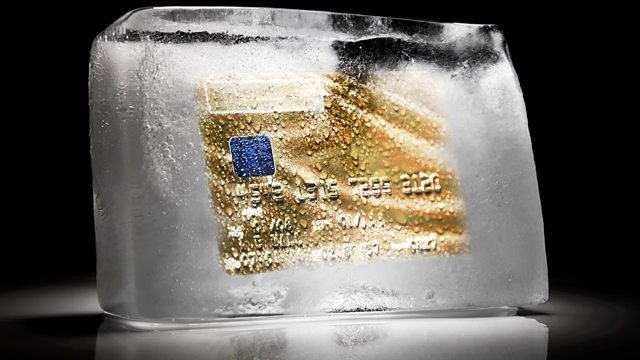 Paul Lewis talks to a teacher whose account was frozen by Barclays when her mum sent her some money. It paid compensation - but she couldn't spend it because her account remained frozen while the bank investigated. What was going on?

Copycat websites that appear to be government sites for driving tests, passports, and so on, but are not, and charge premiums for passing details on to the correct website are still fooling the public and appearing top of the search engines. Why can't the government or the search engines control them?

Two well-known finance firms are offering shares to the public in the next month or so: Saga, the financial products and holiday firm; and TSB. Both want retail investors to buy them. But is it sensible to buy shares cold in Initial Public Offerings? Paul Lewis talks to Stephen Wilmot from the Investor's Chronicle.

Lloyds has scrapped all overdraft charges on its Islamic bank accounts. In fact it has scrapped overdrafts - planned and unplanned - on them. Is this a good way to avoid the high cost of overdrafts? Or religious discrimination?