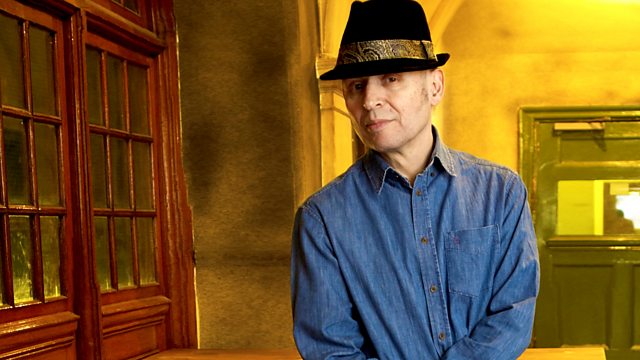 Max Reinhardt's choices include electronica from About Group and Brian Eno with Karl Hyde, a song of the Nunukkel Yuggura people of Brisbane/Gold Coast area of Australia, a new version of Purcell's Oedipus, King Of Thebes, Jean-Efflam Bavouzet performing a movement from Beethoven's Waldstein Sonata , music from the Gambia, Serbia and Brazil, a rare Bob Dylan single and Turin Brakes playing bluegrass.