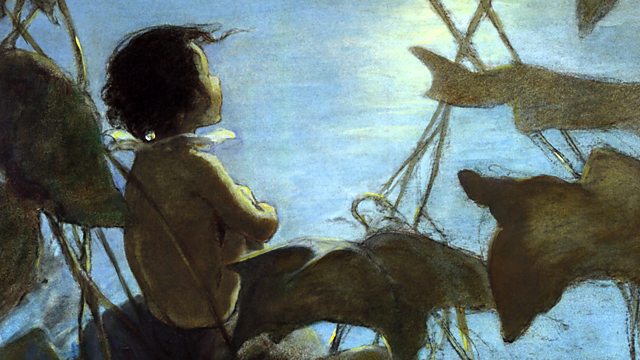 Simon Heffer and Cambridge University historian Corin Throsby join Matthew Sweet for a conversation about the writings and ideas of the nineteenth century novelist and historian Charles Kingsley as Free Thinking begins a series of discussions involving academics who have been Radio 3's New Generation Thinkers. The scheme launched in 2010 in partnership with the Arts and Humanities Research Council and looks for academics who want to share their research with radio audiences.

Edward St Aubyn drew on his own life in his Patrick Melrose Novels and co-wrote the screenplay for the film version of Mother's Milk. His new book - called Lost For Words - depicts writers jostling for the Elysian Prize. He discusses literary satire with Matthew Sweet.

Water Babies: A New Musical Adventure is at the Curve in Leicester from 24 April to 17 May 2014.

High Minds: The Victorians and the Birth of Modern Britain by Simon Heffer is available in hardback and e-book now.

Lost For Words by Edward St Aubyn is available in hard back and ebook from the 8 May 2014.

You can find more information about Franz Stampfl: A Life Unexpected here.