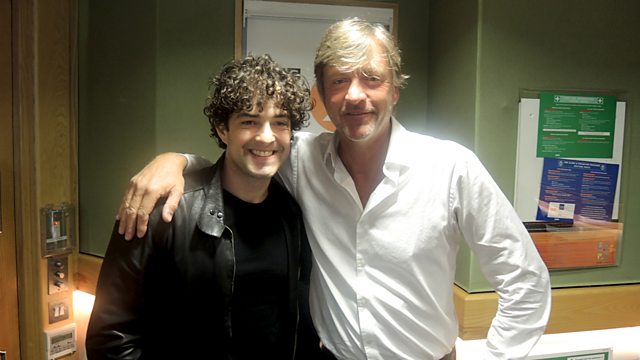 With Lee Mead and Jenny Seagrove

Richard Madeley is joined by Lee Mead for a live session. The West End star has enjoyed starring roles in Joseph, Wicked and Legally Blonde and can now be seen in Casualty on BBC One. He's also setting off on a series of concerts around the UK this year and will be performing two songs live in Richard's studio to give a taste of what to expect.

Richard also welcomes Jenny Seagrove to the studio. The actress will be bursting into song with an exclusive live session of her own!

See all episodes from Madeley on Sunday

See all clips from With Lee Mead and Jenny Seagrove (2)