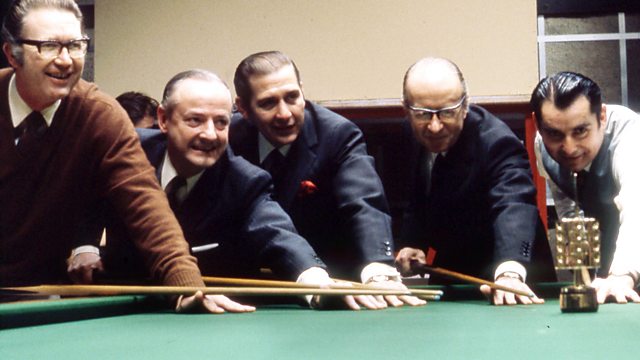 Documentary celebrating 50 years of sporting coverage on BBC Two, featuring the origins of iconic brands such as Match of the Day and a look back at some of the greatest moments.

The documentary reveals the origins of sport on BBC Two, including the creation of Match of the Day in 1964 and other iconic brands like Ski Sunday and Pot Black. It also relives many of the channel's greatest sporting moments including the 1985 snooker World Championship final, which was watched by a record-breaking 18.5 million viewers in the early hours of the morning, Botham's Ashes in 1981, Usain Bolt's 100m world record and many of the highlights of the Winter Olympics.

There is also a chance to listen again to some family favourite TV theme tunes.

More on the day's fixtures and results, with video, analysis and more. 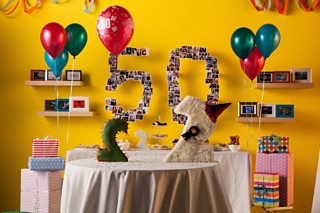