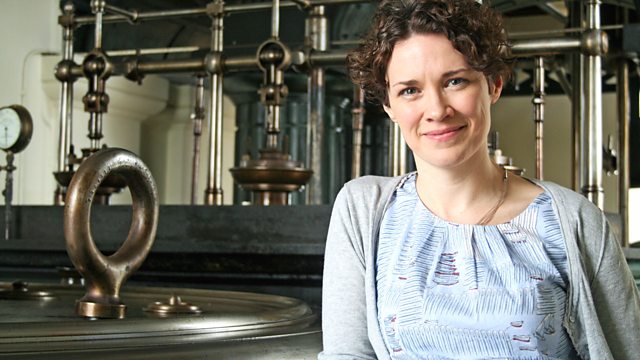 Voices from Our Industrial Past

The industrial revolution was possibly the single most significant event in world history - the moment when one small nation left behind its agrarian past and entered decisively on the pathway to modernity. But what did it all mean for the ordinary people, who with their strong backs and nimble fingers did the most to power it?

All the great Victorian commentators - Engels, Dickens, Blake - painted Britain's industrial times in a very dark hue: the introduction of new working patterns which compelled men to work at the relentless pace of the machines; families squeezed into dark, disease-ridden cities and nothing but the workhouse for those who slipped through the net. Since then and although there were a few dissenting voices, for the most part this collective chorus of doom continues to colour the way we think about our industrial past.

In this programme, Professor Emma Griffin unpicks the dark myth of Britain's industrial revolution using accounts of everyday life written by working people. If we stop, and really listen to what these voices are trying to tell us, she says, we hear a version of our industrial past that contains a few surprises. They were often quick to gain advantage from industrialisation and as individuals, they expressed their own agency in many different ways.

Emma explores the lives of four men living and working during the industrial revolution - John Lincoln, Benjamin Shaw, William Marcroft and Emanuel Lovelin. While all come from desperately poor backgrounds and suffer though many adversities, their lives are by no mean downtrodden and all have benefitted from the opportunities that industrialisation brings. We bring John, Benjamin, William and Emanuel's voices to life once more.