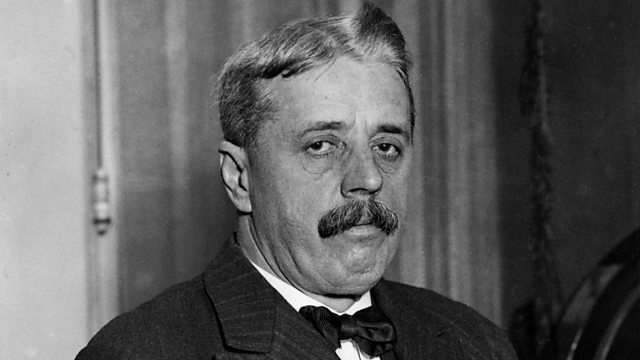 Novelist and screenwriter, Deborah Moggach, nominates the Potteries writer Arnold Bennett, whose work she thinks has been wrongly overlooked, as he was considered as being too popular.

Moggach believes that because he was a working writer who earned his living writing both serious and light fiction, he was not taken seriously until after his death in 1931, despite his books being hugely popular during his lifetime. Bennett wrote many novels including ‘Anna of the Five Towns’ and ‘The Old Wives Tale’.

As a journalist, Bennett also wrote self-help and lifestyle articles for magazines including 'How to Bathe a Baby Part One' and 'Do Rich Women Quarrel More Frequently Than Poor?'

Gyles Brandreth has been a lifelong Bennett fan and believes him to be one of the greatest writers of the 20th century who deserves to be rediscovered.