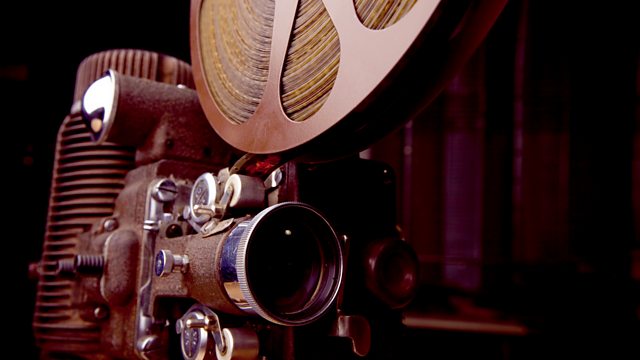 4 Extra Debut. Film maker Penny Woolcock explores the lives of Sheffield’s Mottershaw family who, in 1903, made cinema history. From 2014.

The Mottershaws of the Sheffield Photo Co. are not as famous as Hollywood but they made their mark.

Making it, the Mottershaws worked out how to tell fictional stories on location and tell them well: chase sequences, revenge motives, trains leaving stations pursued and just missed or caught as they pull away... these are just some of the thriller tropes we take for granted now: the Mottershaws made them work in 1903.

With Judith Buchanan, Professor of Film and Literature at the University of York and Audio Descriptions by Radio 3's Louise Fryer.

A Rockethouse production for BBC Radio 4 first broadcast in April 2014.