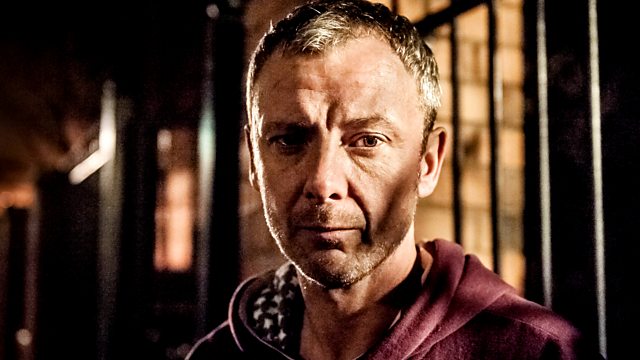 Tom Sutcliffe discusses Privacy, a play about surveillance at the Donmar, Simon Armitage's Last Days of Troy, John Simm in police drama Prey, and Chris Marker at the Whitechapel.

Privacy is a new play at London's Donmar Warehouse, looking at the way we inadvertently give away valuable private information through our use of modern communication technology - phones, computers. Is this a surprise?

Director Joanna Hogg's third film, Exhibition, continues her exploration of a very British awkwardness in the ways we relate to each other and our environment. It's a quiet film but does it have an important message?

John Simm plays a policeman framed for a crime he didn't commit and determined to clear his name in Prey. The creative team behind it have tried to make it edgier and visually unconventional. Is it a cut above the usual police drama?

Chris Marker was a French artist whose work influenced film-makers including Terry Gilliam and James Cameron. An exhibition at London's Whitechapel Gallery looking back at his life is crammed full of imaginative peculiarities and controversial items.

Privacy, by James Graham, is at the Donmar Warehouse in London until 31 May 2014.

Directed by Joanna Hogg, Exhibition is in cinemas from Friday 25 April 2014, certificate 15.

The Last Days of Troy

The Last Days of Troy, by Simon Armitage, is published in hardback on 1 May 2014 by Faber & Faber.

Chris Marker: A Grin Without a Cat is on display at Whitechapel Gallery in London until 22 June 2014.