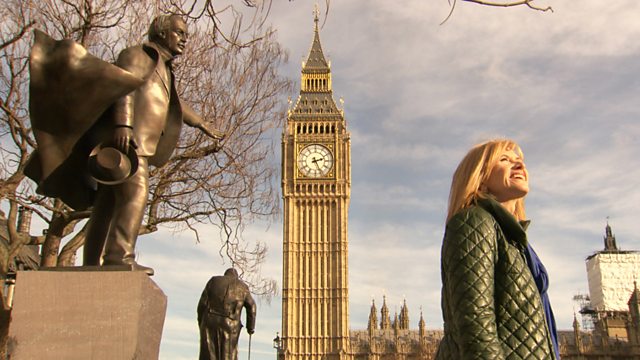 In this programme, Jackie Bird investigates the reasons for the apparent gender gap at the centre of the campaign for Scottish independence.

There is a gender gap at the centre of the campaign for Scottish independence. For years, polling has suggested that women are less likely to vote 'Yes' than men. And with women making up more than half the electorate, this creates a challenge for the pro-independence campaigns.

In 'What Women Want', Jackie Bird leaves the comfort of the studio to get out and about, and meets women from all walks of life, in an attempt to find out why this gap exists. She interviews experts and political leaders, but most importantly women voters, and shows how working out what women want could be key to winning the vote in September.

See all episodes from Referendum Documentaries

See all clips from What Women Want (2)

What do women want from Scotland's independence debate? 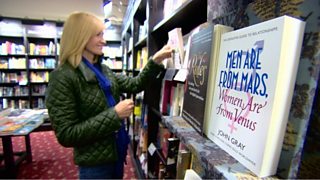 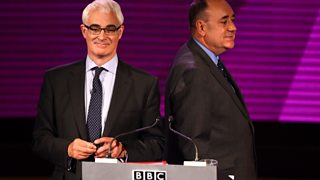 Alex Salmond and Alistair Darling lay out their visions for the future of Scotland.