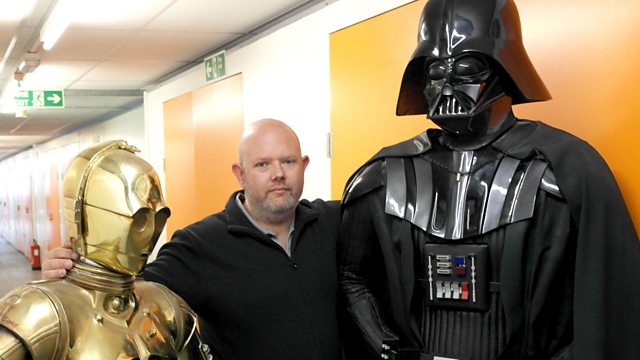 A look at businesses that have boomed despite tough economic times. This episode discovers why Britain came to have the biggest self-storage industry in Europe.

The second documentary in the Business Boomers series discovers why Britain came to have the biggest self-storage industry in Europe, when just three decades ago the industry didn't even exist in this country.

This is the entertaining tale of canny entrepreneurs who grew rich selling empty space, of the garish multicoloured monster sheds that have sprung up around our towns and cities and - above all - of our national predilection for buying stuff and hoarding it. Self-storage has also provided a home for a multitude of small business start-ups as firms abandon the high street.

See all episodes from Business Boomers 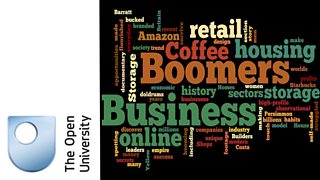 Explore these fascinating business worlds further with The Open University.