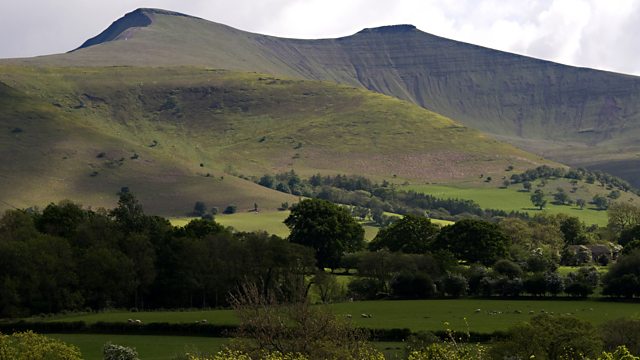 Cerys Matthews presents exploration of the impact of the hauntingly beautiful Welsh song of unrequited love. From April 2014.

The hauntingly beautiful Welsh song Myfanwy 'is in the air in Wales' according to singer Cerys Matthews.

She along with others discuss what the melodic tale of unrequited love means to them.

They include a Welsh woman living in Sicily for whom the song represents 'hiraeth', a longing or homesickness for Wales and another who believes it expresses the 'wounded soul of the Welsh'.

A man remembers how his late brother and he used to sing it in pubs in North Wales and how the song symbolises the unrequited love he felt for him.

Members of the Ynysowen choir, started after the mining disaster in Aberfan as a way of dealing with the emotion, talk about the song's power, and an ex soldier recalls digging for survivors with lines from it playing in his head "Give me your hand, my sweet Myfanwy".