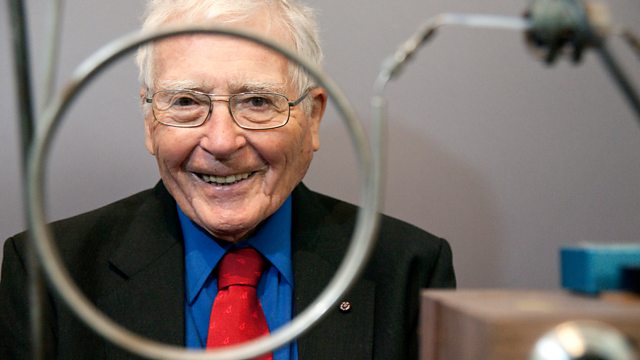 Anne McElvoy looks to the future with the inventor and scientist James Lovelock, physicist Joanna Haigh and writer George Monbiot.

Picture of James Lovelock provided by the Science Museum

Anne McElvoy looks back at the life of the maverick scientist James Lovelock who pioneered the theory of Gaia, of a self-regulating Earth. Lovelock also looks to the future and the next evolution of Gaia which could lead to the extinction of human life, and a rise of Artificial Intelligence, but the writer and ecologist George Monbiot prefers his future world with wolves, wild boars and beavers living alongside humans. The UN's intergovernmental panel on climate change has warned to expect more volatile weather patterns, and the physicist Joanna Haigh explains how scientists from all disciplines are working together to measure the impact of solar activity on the Earth's climate.

Lucy Worsley on the Georgians

The Future of Capitalism

James Lovelock is an independent scientist, environmentalist and futurist.

A Rough Ride to the Future is published by Allen Lane.

The exhibition Unlocking Lovelock: Scientist, Inventor, Maverick is on at the Science Museum until next year.

Joanna Haigh is Professor of Atmospheric Physics and Head of the Department of Physics at Imperial College London.

George Monbiot is a writer and environmentalist.

Feral: Searching for Enchantment on the Frontiers of Rewilding, published by Penguin, is out in paperback in June.