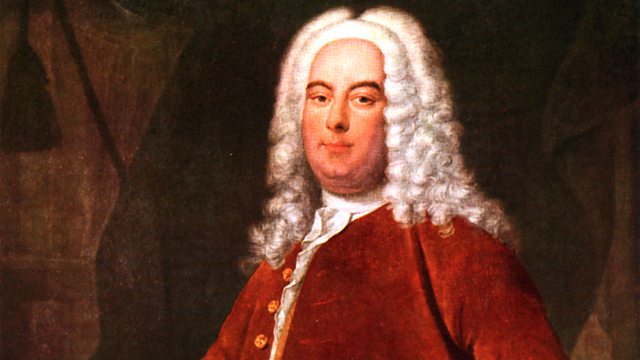 Handel in the Ascendant

Donald Macleod focuses on what happened after Handel took the helm of the Royal Academy of Music: he created a string of highly-regarded operatic masterpieces.

This week, as part of the BBC's Eighteenth Century season, Donald Macleod explores the music Handel composed for the Georges, I and II, and to commemorate major events in their reigns.

Today, Handel takes the helm of the newly founded Royal Academy of Music; is appointed Composer for his Majesty's Chapel Royal and Music Master to the royal princesses; creates a string of highly-regarded operatic masterpieces; and makes a seriously upmarket house-move ? right next door to Jimi Hendrix.