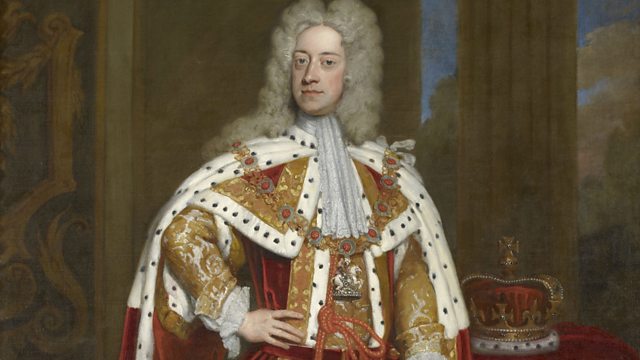 Amanda Foreman is the author of books including Georgiana, Duchess of Devonshire and A World on Fire.

Stella Tillyard is an author of a novel, the Tides of War, set in the Peninsular War and historical biography of the Georgian period including the three sisters of George III, the 4 daughters of the Duke of Richmond and the Irish revolutionary, Lord Edward Fitzgerald.

Desmond Shawe-Taylor has written widely on art, including Georgian portraiture, and is the curator of the exhibition 'The First Georgians, Art and Monarchy 1714 -1760' running at the Queen's Gallery Buckingham Palace from the 11th April.