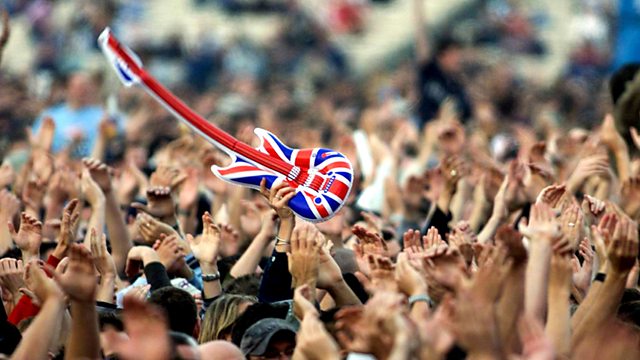 Britpop at the BBC

Raiding the BBC archives for a rich treasure trove of the joy and the time that was Britpop. It features Elastica, Sleeper, Suede, Menswear, Blur v Oasis, plus many others.

In the mid-90s, Britpop stamped its presence onto the British music scene and made boys wearing eyeliner cool again. What better reason to raid the BBC archives for a rich treasure trove of the joy and the time that was Britpop?

Featuring the girls (Elastica, Sleeper) and the boys (Suede, Menswear) and many of the other bright young things that contributed to five years of Cool Britannia, Blur v Oasis and Camden being the centre of the universe. Britpop at the BBC reminds us all why we were all so proud to be British again in the 1990s.