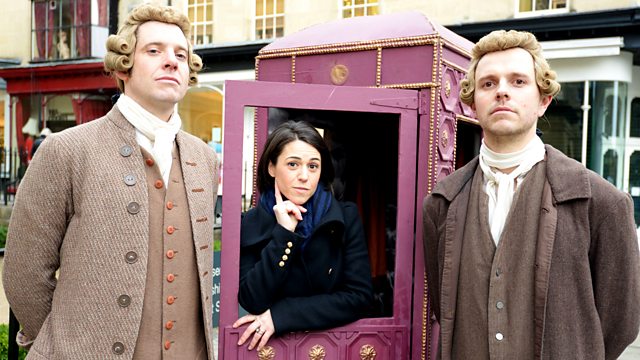 Rule Britannia! Music, Mischief and Morals in the 18th Century
Episode 1 of 3

Suzy Klein tells the story of the composers and musicians who shaped the 18th-century British musical map. She investigates music as a weapon in the fight for British identity.

Suzy Klein investigates music as a weapon in the fight for British identity; helping to cement the power of a new German royal family and used in Jacobite uprisings against them. She discovers why Italian opera was all the rage, thanks partly to a fascination with castrated male singers.

When Handel arrived in London, the city realised it has a genius on its hands, a man capable of creating music of such power, vigour and vitality that it can stir the hearts of the whole nation. Music stirred a 'bottom up' revolution, as the Beggar's Opera brought the satirical, subversive songs of the street onto the British stage, inventing modern musical theatre as we know it. 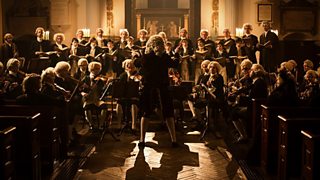