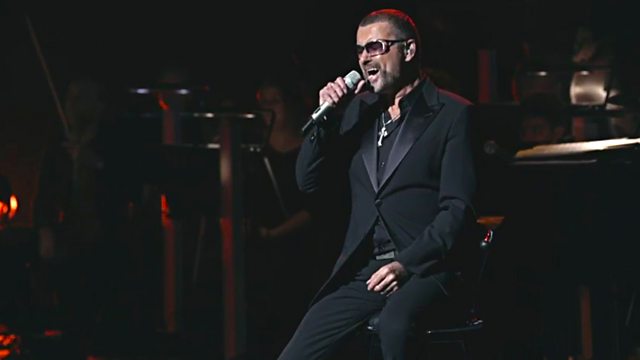 George Michael introduces his unique live solo performance at the historic Palais Garnier Opera House in Paris, recorded in 2012 for his live album Symphonica. He was the first contemporary artist ever to perform there. The film brings together a compilation of live stage performances interspersed with behind-the-scenes footage and insights featuring George, his orchestra and the legendary producer Phil Ramone, shortly before his death in 2013.

In between performances of his classic songs, George describes the stories behind some of his favourite tracks, and we see black-and-white studio footage of conversations with Ramone, along with rehearsals with the Symphonica orchestra and George's backing singers.

Before the end, George pays a moving tribute to the late Ramone, whom he describes as the most accomplished producer of the 20th century: 'He understood more about music than anyone I had ever met... And it breaks my heart that he's not around to see this album released or to watch this documentary.'

Through
My Baby Just Cares for Me
A Different Corner
Cowboys and Angels
John & Elvis Are Dead
You've Changed
Going to Town
Brother Can You Spare a Dime
Let Her Down Easy
You've Been Loved
Roxanne
Wild is the Wind
Praying for Time
Feeling Good. 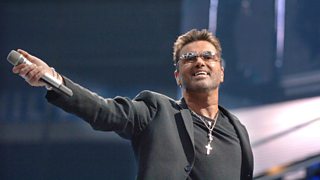