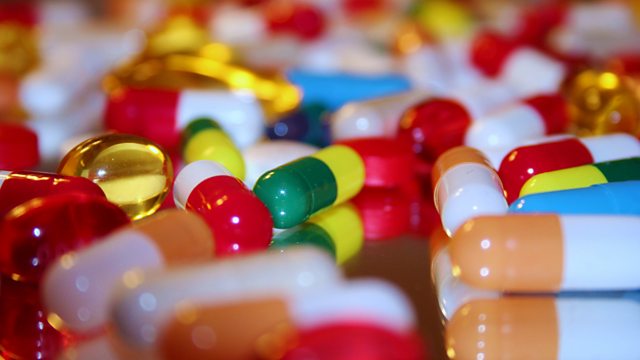 The Truth About Statins

Cholesterol-lowering drugs known as statins are already taken by around 1-in-7 adults in the UK. Reporter Tom Esslemont investigates plans for a dramatic increase in prescribing.

The vast majority of men in their 50s, and more than half of women over 60, could soon be offered statins - cholesterol-lowering drugs - to reduce the risk of heart disease. That would mean that a 59 year old man who doesn't smoke, has no history of heart disease and has healthy weight, blood pressure and cholesterol levels could find himself taking a statin a day for life. The National Institute for Health and Care Excellence proposes that up to twelve million people - one in four adults - should take the medication.

Critics argue against such mass medication and claim that there is a high incidence of side effects including muscle aches, sleep problems and diabetes. They also question the drugs' effectiveness in reducing the number of heart attacks.

But the defenders of statins say that this is scaremongering and risks unnecessary deaths.

Tom Esslemont investigates how the UK has become the so called 'statins capital' of Europe and explores the arguments for and against.

The Mystery of Flight 370