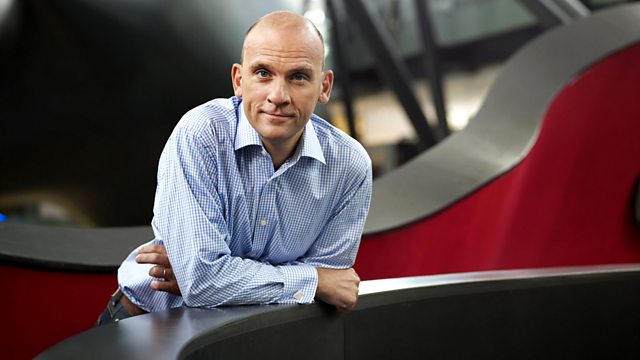 Jez Nelson presents the second of two sets by The Necks, recorded during their residency at London's Cafe Oto in November.

This Sydney-based trio often seems to elicit superlatives: unique according to The Wire, the New York Times has proclaimed them 'the best band in the world' and their distinctive brand of slowly-evolving, minimal groove has won them a cult following - no mean feat for an ensemble built mostly on improvisation.

Together now for 25 years, Chris Abrahams (piano) Lloyd Swanton (bass) and Tony Buck (drums) return once more to Cafe Oto and to Jazz on 3.