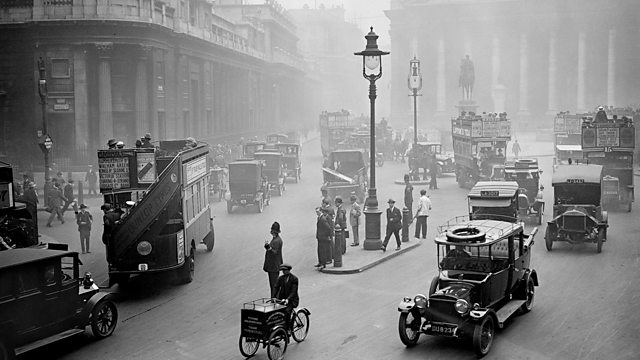 4 Extra Debut. In 1920s London, a bank clerk commits a heinous crime to get out of debt. Psychological drama starring Sam Dale and Rebecca Lacey.

1926: William Marble, a bank clerk living in south London with his wife Annie and their two children, is desperately worried about money and is in grave danger of losing his house and job.

An unexpected visit by a young relative with an inheritance tempts William to commit a heinous crime.

One of three seminal psychological thrillers by CS Forester - dramatised by Paul Mendelson.

Most famous for his Hornblower series, CS Forester wrote these thrillers at the start of his career taking crime writing in a new direction, portraying ordinary, desperate people committing monstrous acts, and showing events spiralling terribly, chillingly, out of control.