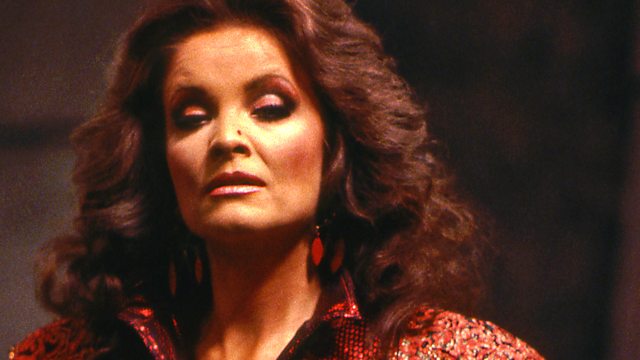 Margo Macdonald, the leading Scottish politician who fell out with the SNP and became an independent MSP. She also presented programmes here on Radio 4.

The American DJ Frankie Knuckles who was known as "The Godfather of House Music";

Kate O'Mara, the actress best known for her roles in Dynasty and Howard's Way;

and the former President of Sierra Leone, Ahmad Tejan Kabbah, who negotiated an end to the country's bloody civil war.

Last Word spoke to Rosie Holdsworth of the Oxford Research Group and to Professor Brian Cathcart of Exeter University.

Cultural commentator Matthew Sweet looks back on her life and career.

Matthew spoke to Umaru Fofana, BBC Correspondent for Sierra Leone and to the Secretary of State for International Development, Clare Short.