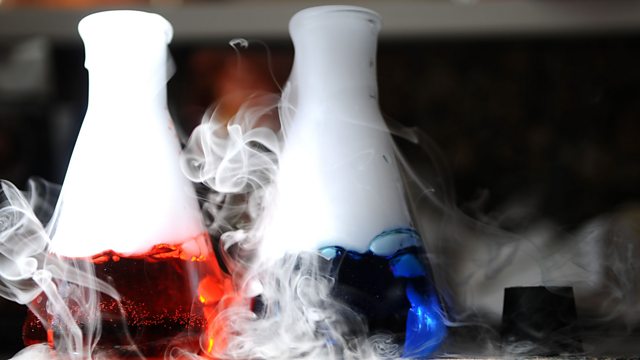 Melvyn Bragg and guests discuss the science of matter and the states in which it can exist, from solids, liquids and gases to high-energy plasmas.

Melvyn Bragg and his guests discuss the science of matter and the states in which it can exist. Most people are familiar with the idea that a substance like water can exist in solid, liquid and gaseous forms. But as much as 99% of the matter in the universe is now believed to exist in a fourth state, plasma. Today scientists recognise a number of other exotic states or phases, such as glasses, gels and liquid crystals - many of them with useful properties that can be exploited.

Athene Donald
Professor of Experimental Physics at the University of Cambridge

Athene Donald at the University of Cambridge

Justin Wark at the University of Oxford

Perspectives on Plasmas - the fourth state of matter