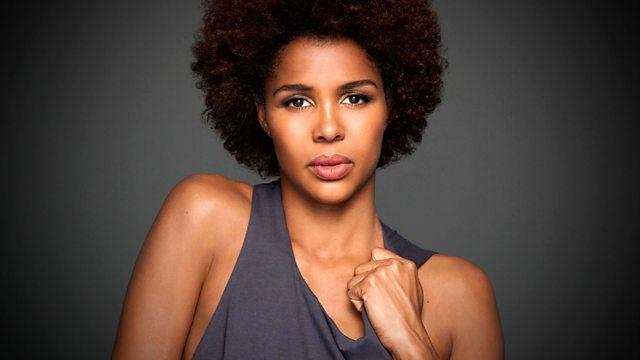 Steve Hewlett is a comedian and ventriloquist. A ventriloquist since the age of 12, his dummies include Arthur Lager; Simon Cowell and Sinitta and a lamb called Lamb Shank. In 2006 he became the new voice of Archie Andrews - at one time the nation's favourite dummy whose radio programme, Educating Archie, attracted 15m listeners in the 1950s. Steve is touring the UK with his show Thinking Inside The Box.

Jamie Andrew is a mountaineer who lost his hands and feet to frostbite after being stranded in a blizzard in the Alps 15 years ago. His close friend and climbing partner died on the mountain. With the help of physiotherapy and prosthetics Jamie learned how to walk again and returned to mountaineering. The documentary The Limbless Mountaineer follows Jamie's progress as he attempts to climb the Matterhorn. The Limbless Mountaineer is broadcast on Channel 5.

Ayo Ogunmakin is a singer and songwriter. Born in Cologne to a Nigerian father and Romanian Gypsy mother, her childhood was spent in foster homes after her parents divorced and her mother became a heroin addict. Her father, a part time DJ, introduced Ayo to music from an early age. Her new album Ticket To The World is released on Wrasse Records.

Philip Walling is a former sheep farmer who worked as barrister for over 30 years. In his new book, Counting Sheep, he pays homage to his farming roots. The book focuses on the role of sheep in the history of the British countryside and Philip writes about some of the 60 native breeds that thrive in the UK, exploring their past and future. Counting Sheep - A Celebration of the Pastoral Heritage of Britain is published by Profile Books.