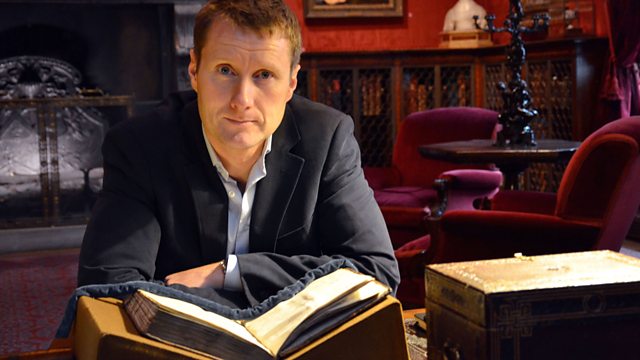 The Greatest Knight: William the Marshal

Documentary about the adventures, life and times of William Marshal - an eminent English knight who fought in battles across Europe and survived court intrigue and exile.

The fascinating story of knighthood, told through the extraordinary life and times of William Marshal, whom many consider the world's greatest knight. From Europe's medieval castles to the holy city of Jerusalem, presenter Thomas Asbridge explores William's incredible life, revealing a rip-roaring adventure story in the spirit of King Arthur's Knights of the Round Table.

In a career that spanned half a century, this English soldier and statesman served some of Christendom's greatest leaders, from Eleanor of Aquitaine to Richard the Lionheart. Marshal fought in battles across Europe, survived court intrigue and exile, put his seal to the Magna Carta and proved to be the best friend a king could have, remaining loyal to those he served through disaster and victory. Then at the age of 70, despite all the odds, he saved England from a French invasion.