BBC Four
What Do Artists Do All Day?
Main content 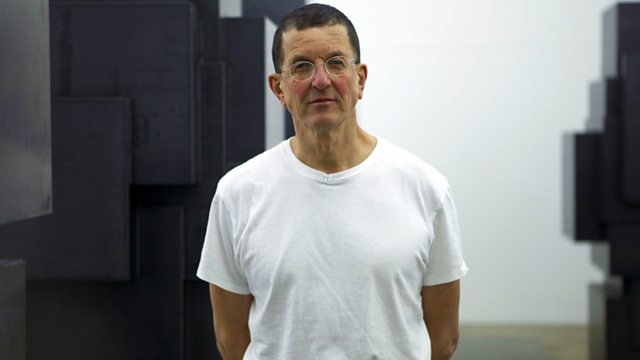 What Do Artists Do All Day?

Sir Antony Gormley is one of the world's most popular artists. His iconic Angel of the North is a universally-admired work of public art and his sculptures have been seen by millions in cities all over the world.

In this film we follow Gormley and his team in their busy Kings Cross studio, preparing a work called Tanker Field - a group of 60 enormous steel figures that are to be shown together at the Paul Klee museum in Bern. Reflecting on the ideas behind his sculptures, the collaborative nature of his studio and the excitement he still feels as new projects come together, the film offers an intimate and fascinating insight into one of the great artists of our time.

See all episodes from What Do Artists Do All Day?

See all clips from Antony Gormley (2)