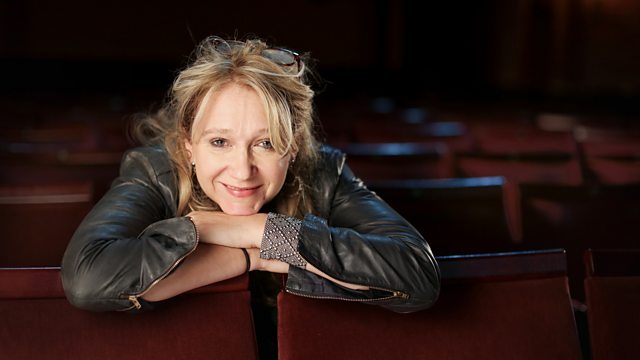 BBC Arts Editor Will Gompertz meets the cultural entrepreneurs whose aesthetic sense infects and influences our daily lives... who know what we want, even when we do not... the men and women whose impact goes beyond mere commerce, it shapes contemporary culture.

Programme 4. Sonia Friedman - the prolific West End and Broadway producer whose shows Ghosts, Chimerica, Book of Mormon and Merrily We Roll Along have just scooped fourteen Olivier awards. In fact, it was Laurence Olivier who interviewed her for her first job as a stage manager at the National Theatre. Since when she co-founded the theatre company Out of Joint before forming her own production company in 2002 and becoming possibly one of the most powerful impresarios of the West End and Broadway.