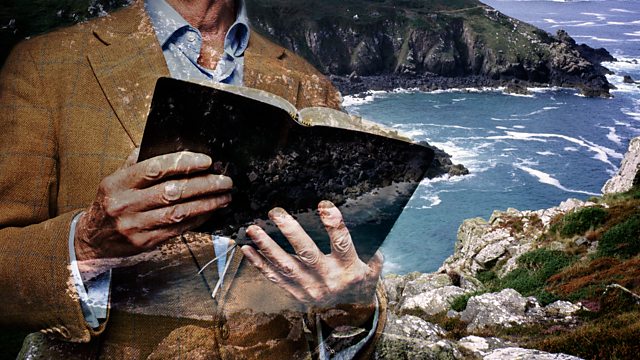 Shortly before his 2003 death, Winston Graham imagined meeting his best-loved and most spirited creation. Read by Ewan Bailey.

Shortly before his death in 2003, Winston Graham wrote a story for the Cornish magazine, Scryfa. He recounts an imaginary meeting with his best-loved and most spirited creation. Read by Ewan Bailey

Winston Graham was one of the most successful and prolific novelists of the 20th century. He wrote in many genres but his best known body of work was undoubtedly the 12 historical novels set in Cornwall at the end of the 18th and beginning of the 19th centuries which became known as The Poldarks.

Although it's the Poldarks that brought Winston Graham the most fame, he also wrote more than 30 other novels, six of which have been filmed including the thriller, Marnie directed by Alfred Hitchcock in 1964.

This selection celebrates the range of his work and offers a glimpse into the enduring appeal of his most famous characters, Ross and Demelza who are set to return to BBC screens in a new adaptation.

Made for BBC Radio 4 Extra by The Waters Partnership.