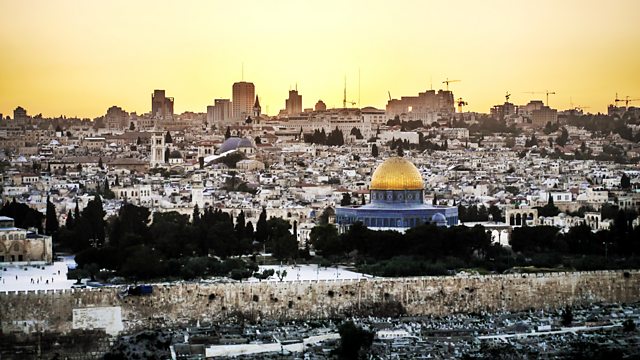 It Ain't Necessarily So

Sunday Feature Music and the Jews
Episode 3 of 3

Norman Lebrecht investigates the idea of a 'Jewish thumbprint' in the music of Mendelssohn and others, starting from when Jews entered the Western classical music tradition.

Taking as his starting point the moment at which the Jews were finally able to enter the Western classical music tradition in a professional capacity, in today's programme Norman investigates the idea of a "Jewish thumbprint" in the music of Mendelssohn and others. Leading Israeli composer Noam Sheriff and conductor Michael Tilson Thomas talk about why Mahler's Jewishness speaks so strongly to them through his symphonies, and Michael Grade explains how the Jewish art of being one step ahead impacted so strongly on the entertainment industry in the twentieth century.

With contributions from the musicologist and founder of the Boston Camerata, Joel Cohen, the writer David Conway, the composers Robert Saxton, Gideon Lewensohn and Noam Sheriff, Professor Susan Wollenberg of Oxford University, the conductor Michael Tilson Thomas and former Chairman of the BBC, Michael Grade.

There's a Place for Us—Music and the Jews