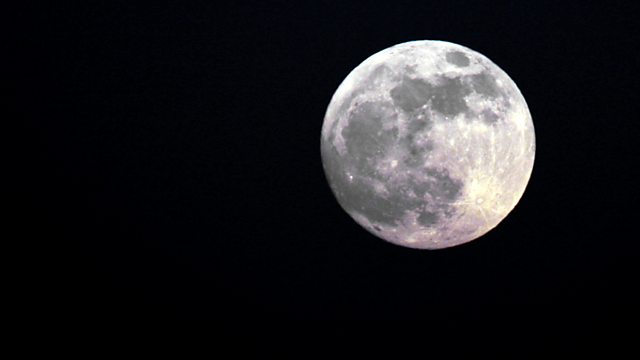 Even a small asteroid could wipe out London, and we don't know where many of them are. Jolyon Jenkins speaks to the enthusiasts who scan the skies in a bid to protect life on earth.

Last year, an asteroid with the explosive power of 40 nuclear bombs exploded in the sky over the Russian city of Chelyabinsk. No one saw it coming, because it was one of the smaller asteroids, and it was approaching from the wrong direction. Luckily, it exploded high up in the atmosphere, and the only injuries were from the flying glass of thousands of broken windows. If it had exploded lower down, it could have been a different story.

Subsequent research suggested that there are 10 times more asteroids out there like the Chelyabinsk one than we previously thought. Hardly any of them have been found. NASA is trying to find all the big asteroids that could potentially wipe out life on earth, and is making good progress, but the smaller ones are virtually unknown.

So what is Britain doing about the asteroid threat? At the top of a hill in mid-Wales is an observatory called Spaceguard UK. It's run by a retired army major called Jay Tate. Despite being officially designated as the "National Near Earth Objects Information Centre", it gets no state funding and subsists only from Mr Tate's pension, and the sales of keyrings and pencils in the gift shop. Mr Tate is one of an army of amateur astronomers who scans the skies looking for asteroids that might come close to the earth. The safety of the earth is in these amateurs' hands, he says.

One of the most prolific asteroid observers in the world is Peter Birtwhistle, who operates from a hut in his Berkshire garden. He spends over 100 nights a year looking for asteroids, often barely sleeping. When he finds one, he sends his observations to the Minor Planets Centre at Harvard, which logs known asteroids. Despite this, only two incoming asteroids have ever been detected before they arrived. One exploded over the Sudanese desert in 2008; the world got a few hours' warning because Gareth Williams at the Minor Planets Centre was woken in the night by his dog needing to go outside, and happened to check his computer.

Jolyon Jenkins speaks to the unsung army of people who are trying to keep us safe from the threat from outer space, and asks whether it's right that we depend so much on enthusiasts.