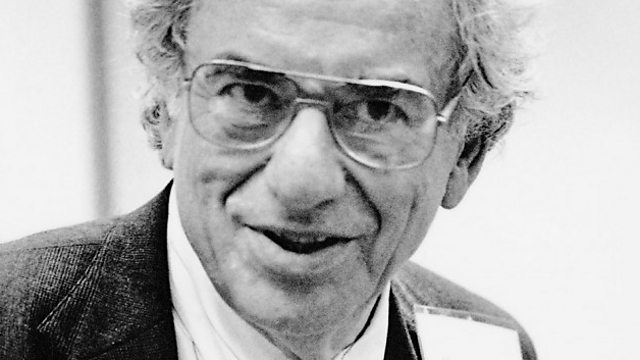 TUC economist Duncan Weldon asks if the theories of the late Hyman Minsky provide an explanation for the financial crisis and a radical challenge to mainstream economics.

American economist Hyman Minsky died in 1996, but his theories offer one of the most compelling explanations of the 2008 financial crisis. His key idea is simple enough to be a t-shirt slogan: "Stability is destabilising". But TUC senior economist Duncan Weldon argues it's a radical challenge to mainstream economic theory. While the mainstream view has been that markets tend towards equilibrium and the role of banks and finance can largely be ignored, Minsky argued that in the good times the seeds of the next crisis are sown as the financial sector engages in riskier and riskier lending in pursuit of profit. In the aftermath of the financial crisis, this might seem obvious - so why did Minsky die an outsider? What do his ideas say about the response to the 2008 crisis and current policies like Help to Buy? And has mainstream economics done enough to respond to its own failure to predict the crisis and the challenge posed by Minsky's ideas?