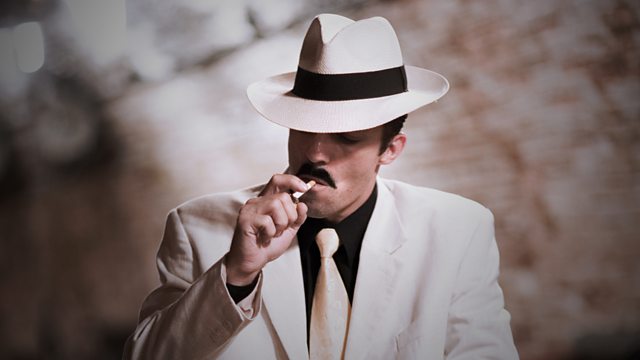 With Andrew Sachs as Inspector Pine, Michael Roberts as The Miller and Pat Coombs as Mrs Rankin.