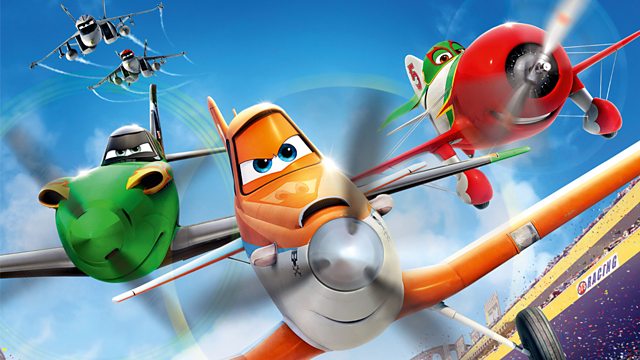 Disney animation set in the world of Pixar's Cars. A crop-dusting plane tries to overcome his limitations in order to compete in the death-defying Wings Across the World race.

Disney animation set in the world of Pixar's Cars. Dusty Crophopper spends his days going up and down the same strips of land at low altitude because he has a fear of heights. But when he has a chance to qualify for a famous round-the-world race, Dusty seeks the advice of old fighter plane Skipper to get soaring.