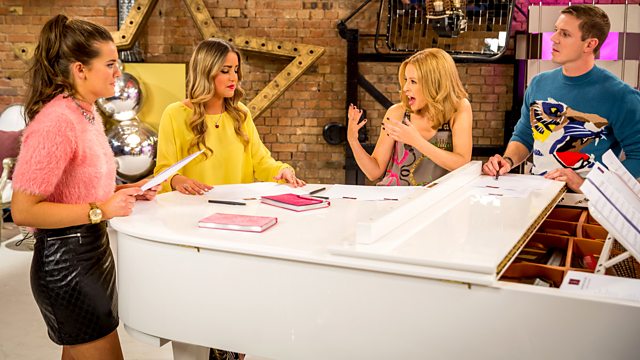 As the battles come to a close, each coach will have seven artists on their team as they look ahead to the drama of the upcoming Knockouts.

In an epic Battle showdown, the remaining artists from Team Ricky, Team Will, Team Tom and Team Kylie take to The Voice stage in a battle to secure their place in the next round of the competition. Only one person from each Battle can progress through to the next stage to the competition.

Joining superstar coaches Kylie Minogue, Sir Tom Jones, will.i.am and Ricky Wilson are four battle advisors - trusted fellow pop stars and music industry veterans, who alongside each coach will dedicate themselves to developing the artists and sharing the secrets of their success.

As the Battles come to a close this evening each coach will have seven artists on their team who they will continue to mentor ahead of the Knockouts.

See all episodes from The Voice UK 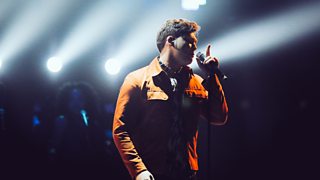 The best of the best sing their hearts out. 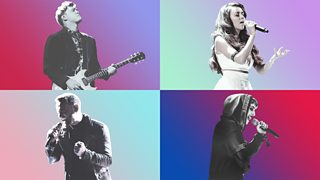 Jolan, Lydia, Kevin and Cody sang to compete for The Voice 2016 crown!

Get the lowdown on your favourite Voice coach 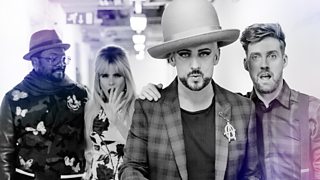 See all galleries from Battle Rounds 2 (2)