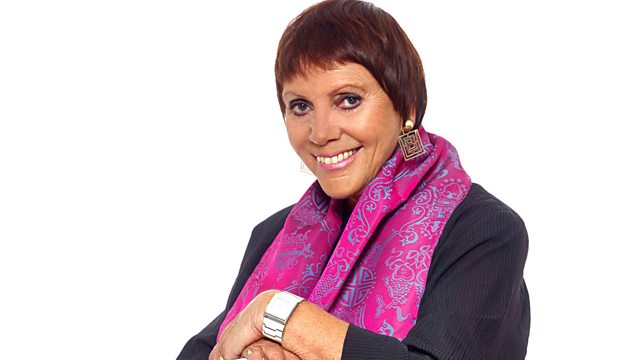 Mezzo-soprano Brigitte Fassbaender talks to Tom Service about her life and career: her approach to voice, the transition from singer to director and music that means a lot to her.

In a special programme Tom Service talks to German mezzo-soprano and opera director Brigitte Fassbaender about her life and career. Fassbaender, who is celebrating her 75th birthday this year, was born in Berlin to an actress mother and celebrated baritone father - Willi Domgraf-Fassbaender - so it is not surprising that the opera stage should have appealed to the young Brigitte.

Fassbaender made her stage debut at the Bavarian State Opera in Munich in the early 1960s and since then has performed around the world concentrating on roles in Austro-German opera from Mozart to Wagner. It was her performance as Octavian in Richard Strauss' Rosenkavalier in Munich in 1967 that launched her international career, leading to debuts at Covent Garden (1971) and the Metropolitan Opera (1974) in the same role. Aside from the operatic stage Fassbaender is well known as a lieder singer, winning admirers worldwide with her richly imaginative, psychologically revealing interpretations.

Since retiring from public performances in 1995 Fassbaender has continued to work closely with the operatic world - as a stage director and intendantin of the Tiroler Landestheatre in Innsbruck for 13 years from 1999-2012. The works of Richard Strauss have always had a special part in Fassbaender's career, and she curates the Richard Strauss Festival in Garmisch-Partenkirchen, Bavaria, the town he lived in for over 40 years.

In this interview Fassbaender talks about her transition from singer to director, her work with young singers and about the music of Richard Strauss.

Live at Southbank Centre: The Future of Musical Criticism.