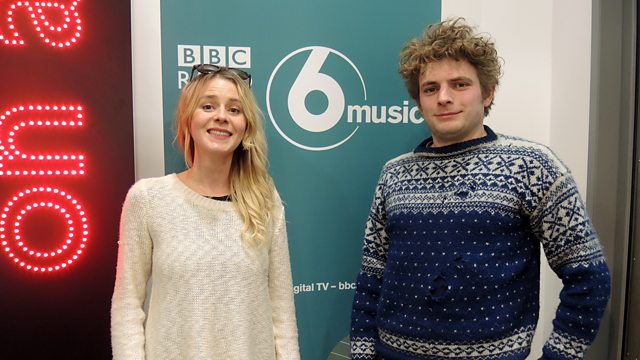 To mark the launch of 6 Music Recommends, every track Mark and Stuart play will be a new release, including an exclusive new track from Roddy Frame!

To mark the launch of 6 Music Recommends, where every track played from 10am to 10pm today will be a new release, Mark and Stuart play some of their favourite tunes of the year so far - plus an exclusive new track from Roddy Frame...and others!

On Monday 10th March from 10am to 10pm every single track played on 6 Music will be a new release - that's anything that has been released since the start of 2014.

6 Music Recommends is new strand running every Tuesday to Friday, midnight to 1am, in which Lauren Laverne, Tom Ravenscroft, Mary Anne Hobbs and Steve Lamacq each broadcast an hour of the most interesting and exciting new releases and share their new music tips.