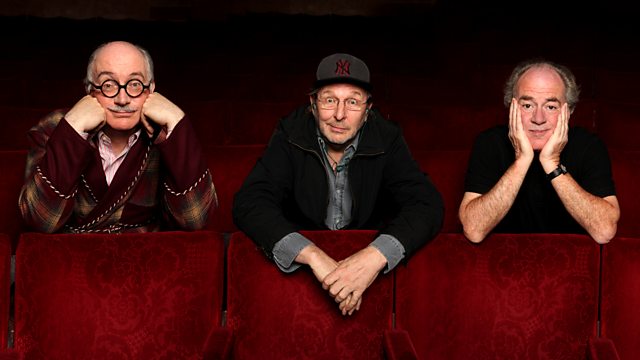 The Hitchhiker's Guide to the Galaxy

Some of the most enduring characters ever created for radio will be heard in a special, live broadcast from London's BBC Radio Theatre, as part of Character Invasion.

The two-headed smooth-talking alien Zaphod Beeblebrox, bemused Earthling Arthur Dent, and Marvin the Paranoid Android will relive some of their adventures, with a very special appearance by the original producer John Lloyd as The Voice of the Book.

Adapted and Directed by Dirk Maggs 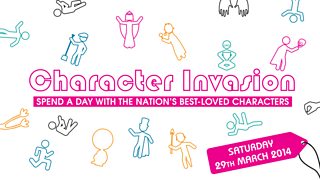 The invasion - as it happens!