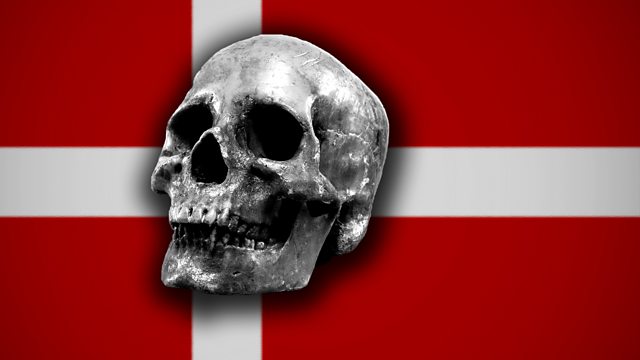 The king of Denmark has died, and the throne has been claimed by his brother Claudius. Stars Jamie Parker and Paul Hilton.

The Castle of Elsinore in Denmark. The court is uneasy. The king of Denmark has recently died and the throne has been claimed by the king's brother, Claudius. Prince Hamlet, still in mourning for his father, distrusts Claudius and believes that what has happened at the court 'cannot come to good'

See all episodes from Hamlet

The cast of Hamlet